The NAPGC (National Association of Public and Propriety Golf courses) held their finals weekend at the Eden Course, St Andrews in Sep 2019. A junior player from Easthampstead Ladies – Elise Hunt, who plays off 5, and is the Easthampstead Champion – won the gross prize in the UK Public Course Championship. A great effort as she had to qualify in a club competition, then a regional final before getting to St Andrews. Conditions were appalling with horizontal rain for most of the day, but aided by her father, Michael, and 7 towels, Elise came through against tough competition. She celebrated with a full-fat coke!! 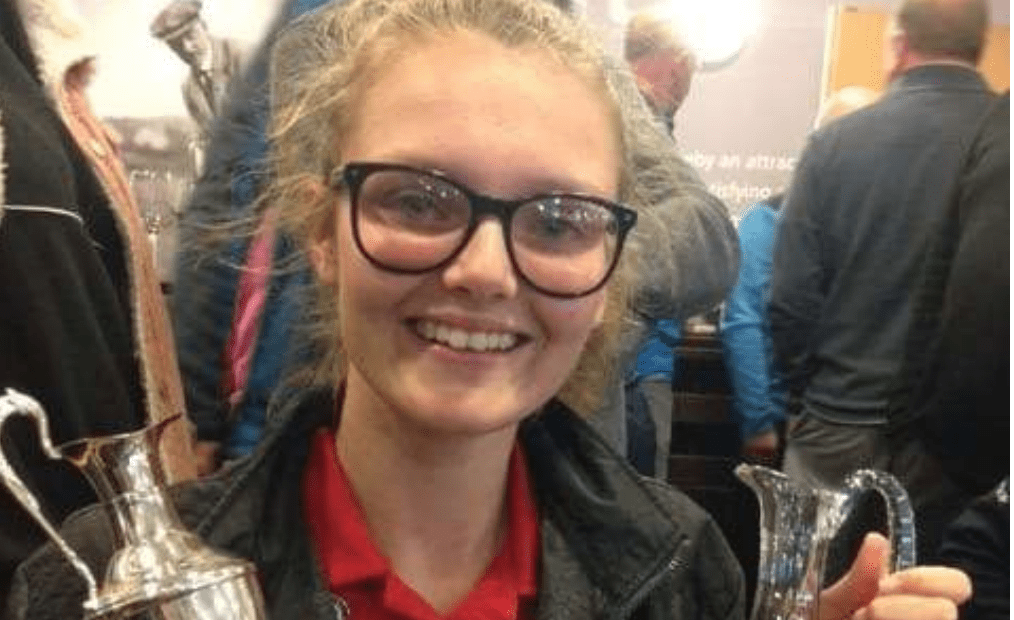