The top 16 from the previous day’s competition lined up very early on Saturday 23rd at 7:27 to begin the 2022 Championship. The first shot was taken by our Tegner Trophy champion Chloe Walkington from Castle Royle on a cold and very blustery day.

By lunch time the 16 became 8, who had to battle some very strong winds in the afternoon. You can see the results of the Saturday round here. It was a very tough day with many struggling with the dry and windy conditions.

Sunday, the sun did come out and to start with, it was not as windy as the previous day.  However, we did let the semi-finalists have a little lie-in with the first tee time being just after 9.

Both matches were very close. With Vicky 1up going down the 18th,  Emma needed a win  to continue the match. However, a great shot by Vicky put her second shot to within 8ft of the pin resulted in a win for Vicky.

Tracy and Bella was again close with Bella 2up on 17th had only to half to win. It looked like Tracy would get to take Bella down the 18th, only for Bella to produce a shot that resulted in a half.

Vicky and Bella,  with their ever faithful caddies (Helen – mum  and Justin – dad) set out just after 1pm to play for 2022 Championship.  They were followed by a few to see just how well these two juniors have progressed over the last few years. Our thanks to Margaret Berriman being the referee for this match.

It was wonderful to watch; Bella’s 304yd drive on 12th leaving her 32yds to the hole; Vicky managing to half a hole when her ball was plugged in the face of a bunker 20 yards from the green.

But in the end there has to be a winner and a loser. Bella went 2 up on 16th and with Vicky needing to win 17th. With Bella on the green, she left herself a tricky chip onto the green to win. With the hole halved, Bella became 2022 Champion.

Bella becomes our youngest winner and earns her County Colours.

The County would like to thank the team at The Caversham for their help and  support – nothing was too difficult for them. 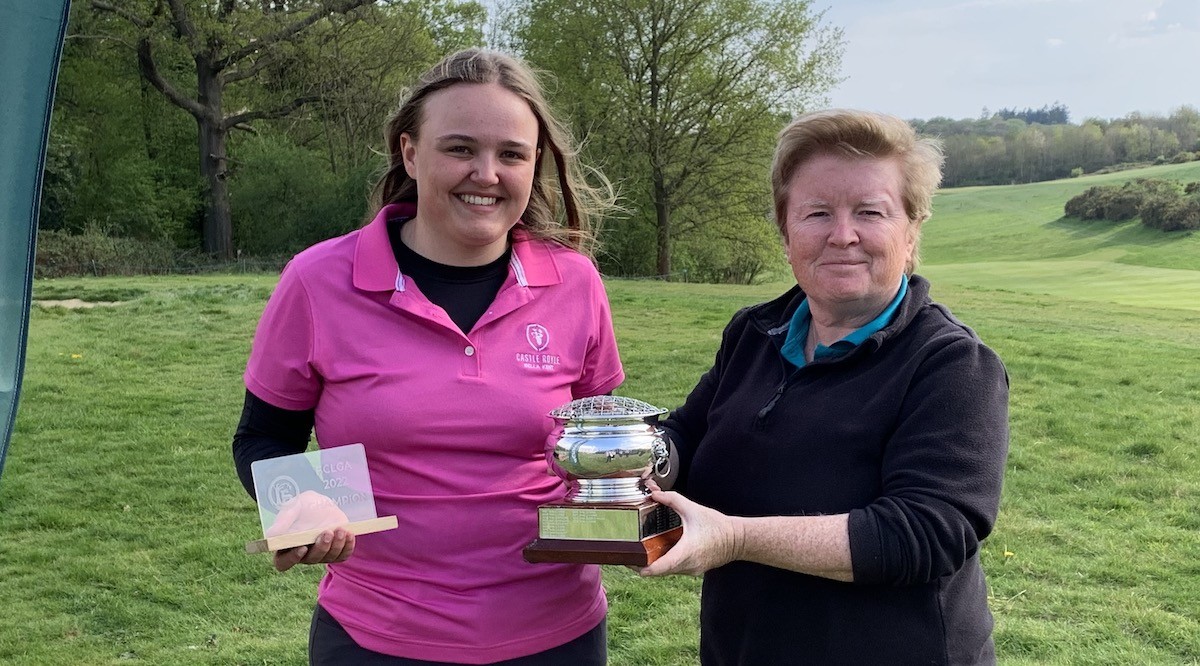 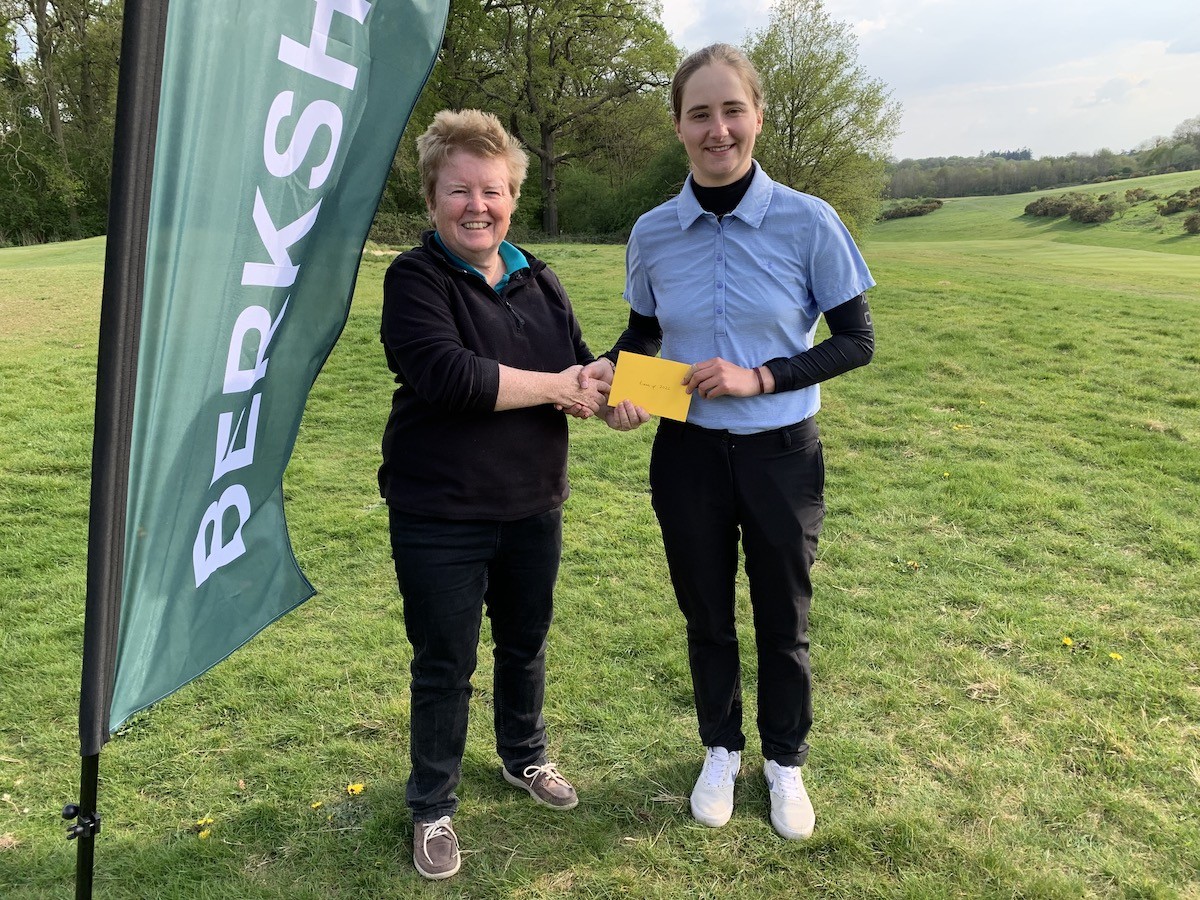 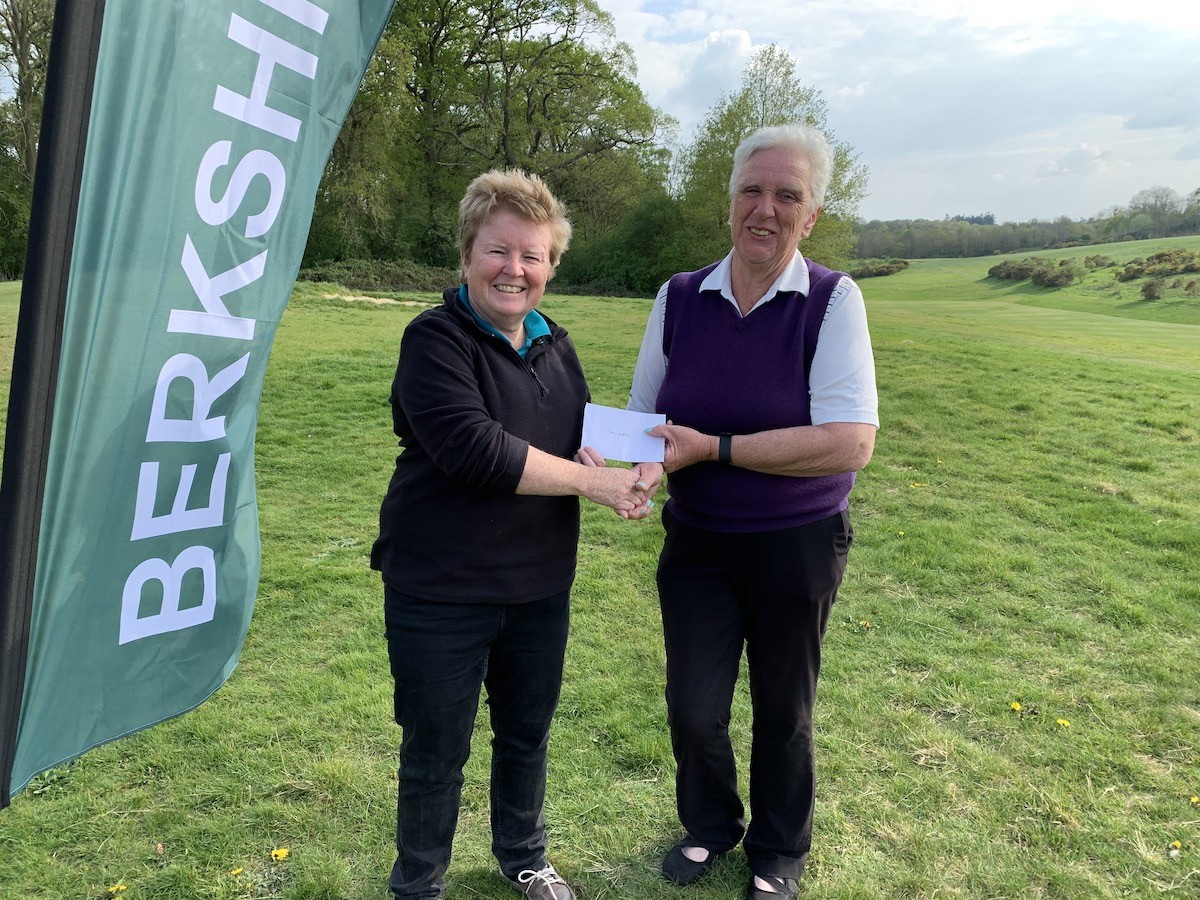 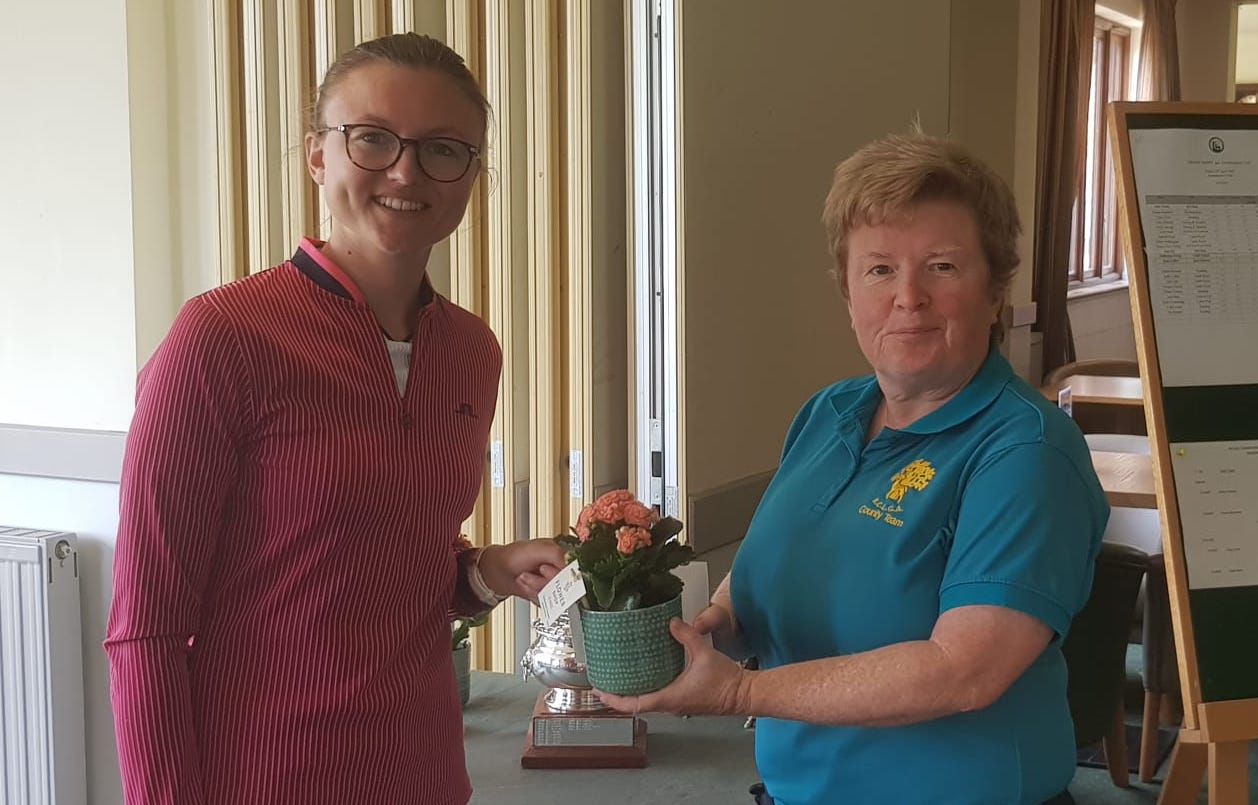 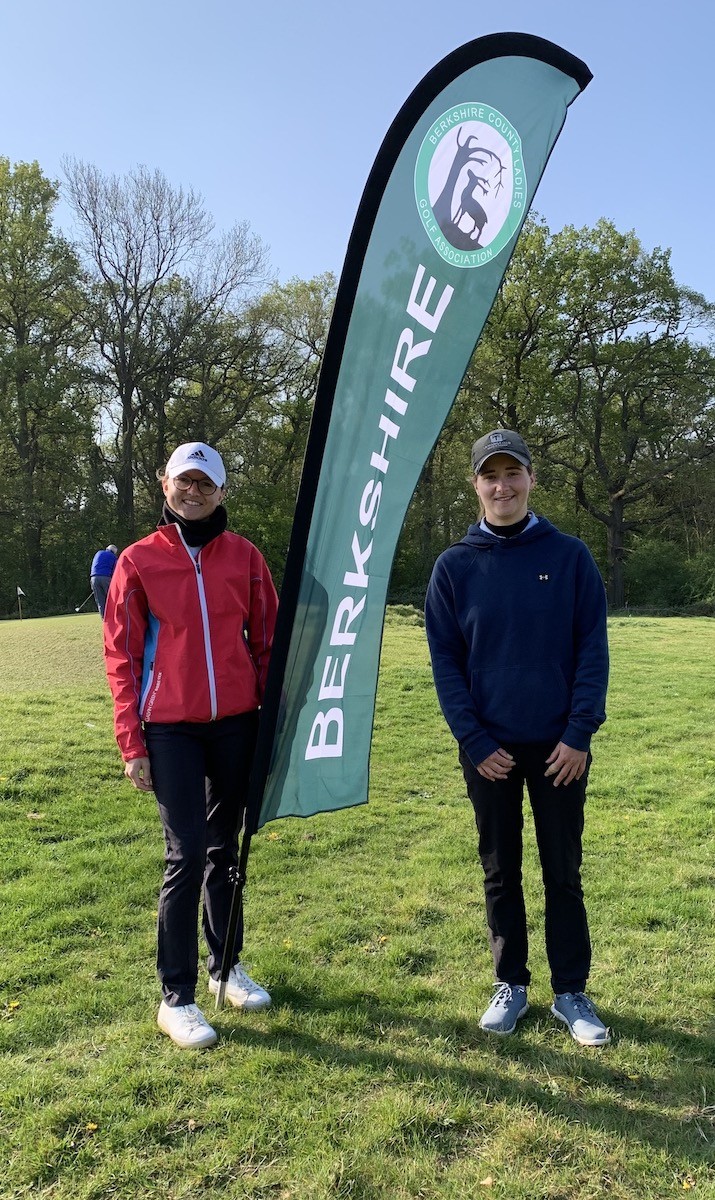 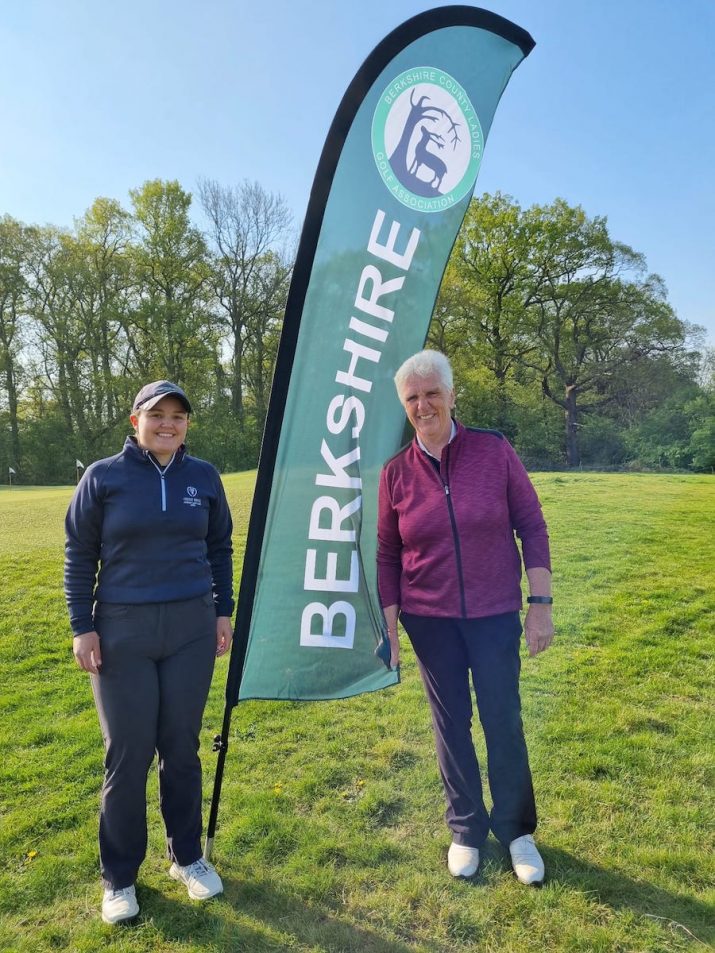 Manage Cookie Consent
We are always looking to improve our website for our users. To do this we anonymous data provided by our cookies.
Manage options Manage services Manage vendors Read more about these purposes
View preferences
{title} {title} {title}
X